To share your memory on the wall of Andrew Patterson, sign in using one of the following options:

Provide comfort for the family by sending flowers or planting a tree in memory of Andrew Patterson.

Provide comfort for the family of Andrew Patterson with a meaningful gesture of sympathy.

Receive notifications about information and event scheduling for Andrew 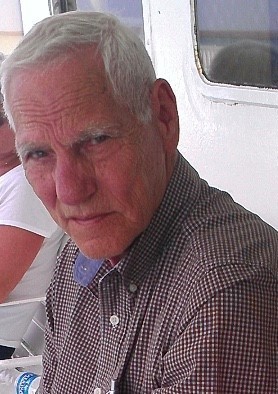 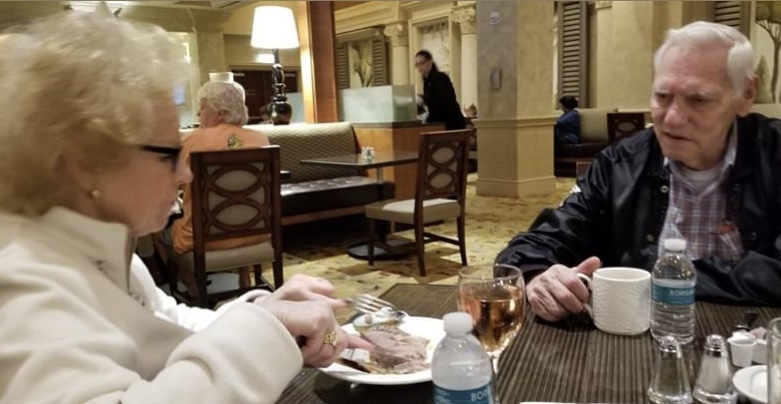 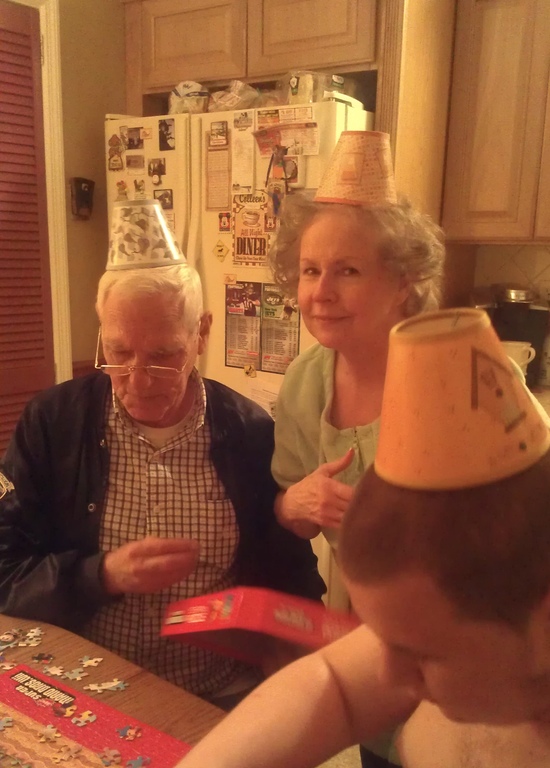 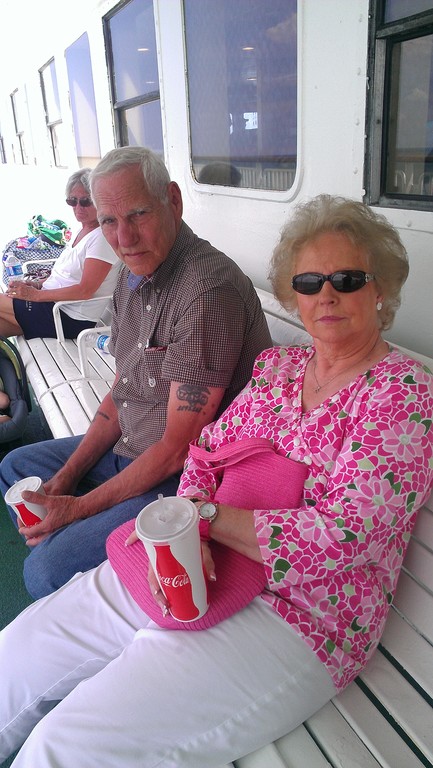 We encourage you to share any memorable photos or stories about Andrew. All tributes placed on and purchased through this memorial website will remain on in perpetuity for generations.

Cookie, Gary & Kyle McCartney has honored the life of Andrew J. Patterson by planting a memorial tree.
Plant a Tree in Memory of Andrew
Planted in the area of greatest need
S

Franny, I am so sorry for your's and your family's loss of Uncle Andy, I know growing up when visiting Keansburg we would see everyone at Grandmas house. It is sad that all these years have gone by without keeping in touch. When I heard the news of Uncle Andy passing my heart was broken for our family and yours. May God and Uncle Andy watch over you and Uncle Pete during these days. May Uncle Andy Rest in Peace. Love you and miss you. Fran, please contact me 646-302-8653. I am so sorry for your loss. You, your family, Uncle Pete, & his family are all in my prayers and thoughts. Love Scott
Comment | Share Posted May 07, 2020 at 04:30pm via Condolence
S

Rest in Peace Uncle Andy, Thanks for your many years of service in protecting our country. It's an honor to call you my Uncle. So sorry years went by where we weren't in touch. I miss those years at Grandma's House with you and Aunt Dot. Rest in Peace and May God make you one of his Angles in his army in Heaven. Say hello to Aunt Dot, Mom, Dad, Grandma, Aunt Jackie, Aunt Marie, Uncle Bob, Bobby, Michael, and Vinny. Give them all hugs and kisses for me and tell them we miss you all. Love your Nephew Scott Mc Grath
Comment | Share Posted May 07, 2020 at 04:25pm via Condolence
CM

Dear Mrs.Patterson, We are so sorry for your loss. You and your family are in our thoughts and prayers.

God bless you, Uncle Andy. Thank you for your military service. You will be missed dearly. Love, your niece Christine (Marter) Ialeggio and family.
Comment | Share Posted May 06, 2020 at 06:00pm via Condolence
S

Christine, Please give Dad and mom my deepest condolences on the lost of his brother Uncle Andy. May God Watch over everyone during these times. May Uncle Andy forever Rest in Peace. Love you all Scott McGrath
Posted May 07, 2020 at 04:32pm