To share your memory on the wall of William Miller, sign in using one of the following options:

To send flowers to the family or plant a tree in memory of William R Miller Sr., please visit our Heartfelt Sympathies Store.

Receive notifications about information and event scheduling for William

We encourage you to share your most beloved memories of William here, so that the family and other loved ones can always see it. You can upload cherished photographs, or share your favorite stories, and can even comment on those shared by others.

From the Giannobile Family sent flowers to the family of William R Miller Sr.
Show you care by sending flowers

From the Giannobile Family

From the Giannobile Family purchased the Love's Tapestry for the family of William Miller. Send Flowers

Posted Aug 19, 2020 at 03:14pm
Dear Jodi & Family. We are thinking of you during this difficult time. With deepest sympathy,

Posted Jun 02, 2020 at 08:31am
Sorry for your loss , we will remember Bill in our prayers. We will miss hearing his oldies music when he was in the yard . With symptoms Al & Rae Molinini
Comment Share
Share via:
AS

We are sure going to miss "the sheriff"! We have so many good memories of our times together at Whisper Creek....lots of laughter, tall tales and many jokes. We hope the memories of those good times ease the pain of your loss. Many will miss you Bill, but know you are in a better place. Blessings to Elaine, the girls and families!
Al and Carol
Comment Share
Share via:
TF 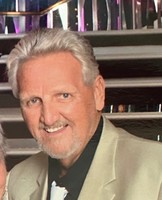 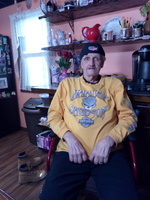 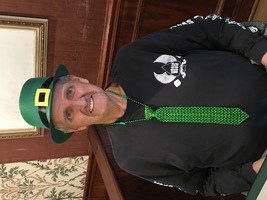