To share your memory on the wall of John J. Engstrom, sign in using one of the following options:

Provide comfort for the family by sending flowers or planting a tree in memory of John J. Engstrom.

Provide comfort for the family of John J. Engstrom with a meaningful gesture of sympathy.

To send flowers to the family or plant a tree in memory of John J. Engstrom, please visit our Heartfelt Sympathies Store.
Read Less

Receive notifications about information and event scheduling for John J. 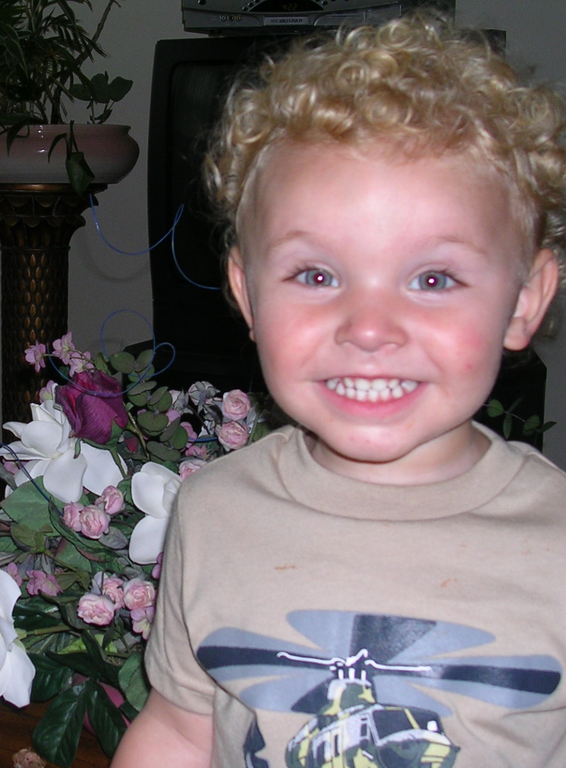 We encourage you to share any memorable photos or stories about John J.. All tributes placed on and purchased through this memorial website will remain on in perpetuity for generations.

Heather, my thoughts are with you and Logan. My time with Johnny was always special and he will always have a place in my heart. Rachelle, OT
Comment | Share Posted Jan 09, 2019 at 08:17pm via Condolence
D

Johnny boy your precious smile and your beautiful face will always be with us. I love you sweetheart. Fly with the angels baby boy. Love always Tati Dawn

Sending my prayers and heart felt condolences to both families.. fly high little man💔.
Comment | Share Posted Jan 08, 2019 at 11:46pm via Condolence
AS

Im so sorry for your lost i remember how great little boy he was he will be missed my condolences to the family go JOHNNY go
Comment | Share Posted Jan 08, 2019 at 11:36pm via Condolence
S

My heart & Prayers are with all of you I love Johnny & his huge smile & sneaking him little bit of my dunkin donuts coffee when he was baby You all are my extended family and I will being praying for all of you threw this terrible time I know he's running & playing in heaven with Randi right now😢😇😇😢😢 I LOVE YOU ALL SO VERY MUCH !!! I'M SORRY FOR ALL YOUR GOING THREW XOXOXOXO'S LOVE ALWAYS AND FOREVER & EVER!!!!
SANDRALYNN KAREN STETZ
Comment | Share Posted Jan 08, 2019 at 07:47pm via Condolence